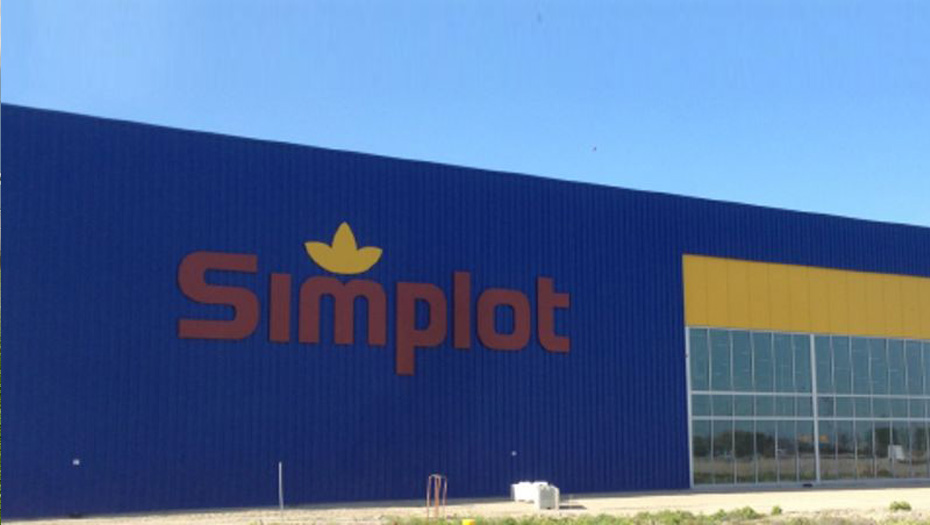 Simplot will start the construction of a French fries plant in Mendoza, Argentina, in about a month’s time, following an investment of more than USD100m.

The plant will start operations in 2018 and will devote most of its production to the foreign market, according to the Argentinean press.  The owner and shareholder of the company San Fili, Fabio Calcaterra, confirmed the information. San Fili had a commercial agreement with Simplot. The company will produce about 120,000 tons per year of finished product, which will require about 4,000 hectares of potatoes per season. The raw material will be provided mainly by San Fili. “More than ten years ago we developed a 1,500 hectare project under pivot irrigation in the Pareditas area of ​​San Carlos,” said Calcaterra.

The processing plant, which will be built on a 100-hectare site on the international corridor in Lujan de Cuyo (National Route 7), will produce frozen pre-fried potatoes and mashed potatoes. The company estimates a turnover of USD1.8bn, of which 70% (aprox. USD77m) will be achieved from exports to various countries in South America, mainly Brazil, Uruguay and Chile. 400 people will be employed directly and 2,000 indirectly.